Today’s headline brings a smile. I’m struggling to teach through each school day and then pick away at Darcy’s book morning and evening. And the prompt is asking for more?

Indeed yes. Writing is a what-have-you-done-for-me-lately business. No resting on today’s laurels! Must keep that forward momentum going!

Ah, but the sidebar thingy gives a clue: two books are in the works. Because one can never have too much stuff and nonsense from me!

After that, perhaps a mystery series of some kind. Cozies are my favorite book escape, and I’ve long been wanting to do something with a Captain James Benwick-like character. You know, the smart but ordinary-looking fellow who is noticed by no one?

A continuation of Mercy’s Embrace? Maybe. The Austen world’s aversion to Elizabeth Elliot is surprisingly strong. So all three books needs rebranding for the Regency Romance market, including a set of Damonza covers. We’ll see.

The crazy thing–if all goes according to plan–is that by summer I could have six (6) books in the stable. That’s double what I have now. Best of all, Sir Walter’s book was blogged. Meaning that it’s already written! 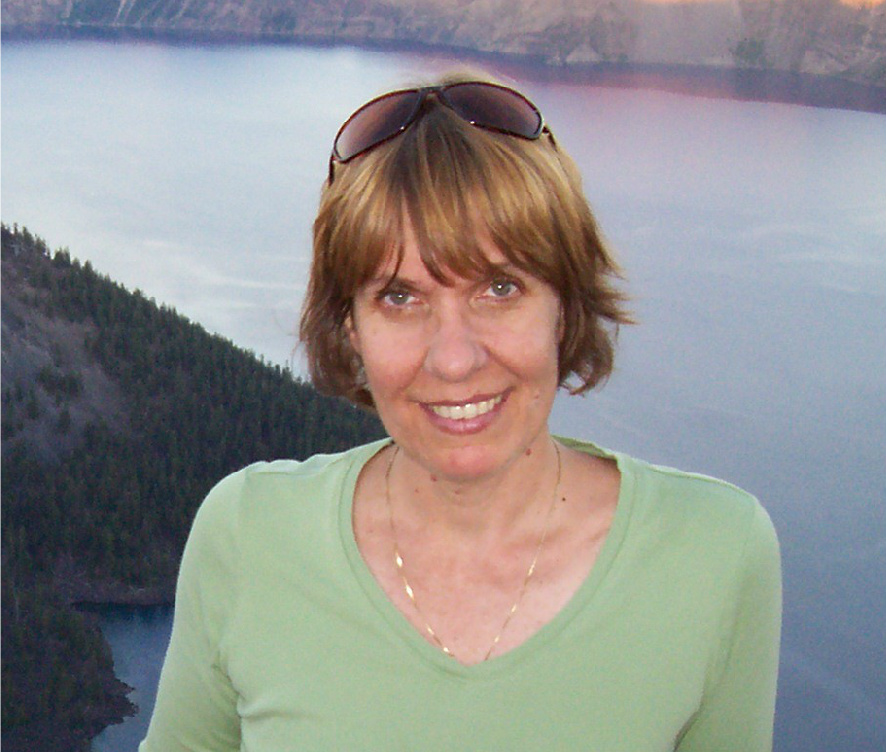 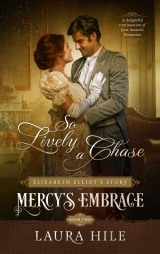 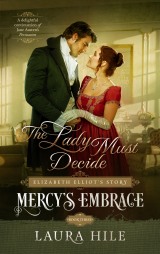 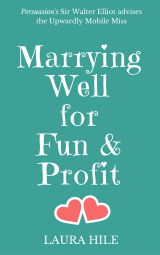 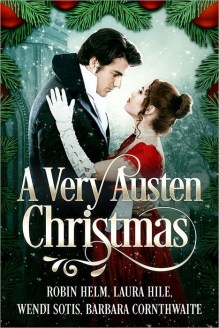 You've Got to Kiss the Girl